History of the Choir

In 1971, thanks to the efforts of Metropolitan Nicodemus (Rotov) the choir of the

Leningrad diocese clergy was established in St. Petersburg. Under the direction of

Archdeacon Paul Gerasimov, it participated in the solemn Episcopal celebrations and

diocesan festivities. The choir existed until Bishop Nicodemus’ death and was revived

chair, who was later to become Patriarch Aleksei II. The choir has performed on the

stages of the Kirov Ballet and the Academic Capella, and took part in 1988 in the

celebration of the 1000th anniversary of the Baptism of Russia.

The recent history of the choir began in 2008, when efforts to revive it were made

a group of graduates of the St. Petersburg Theological Academy. Since 2010, Yuri

Gerasimov, a cleric of the Cathedral of the Transfiguration became the chief choir

performs in churches and concert halls of St. Petersburg and other cities of Russia, the

The Choir of the Saint-Petersburg Metropolitan Clergy consists of active clergy. This

is not just another concert group, but the meeting of pastors who have a burning desire

of prayer. Each of the members of the choir is obedient to a parish: he serves, teaches,

the harmonious sound of Orthodox chant. The audience has become especially fond of

the format of the concert-sermon. The heartfelt sermons of priest Elias Makarov and the

singing of the cathedral clergy do not leave anyone indifferent. 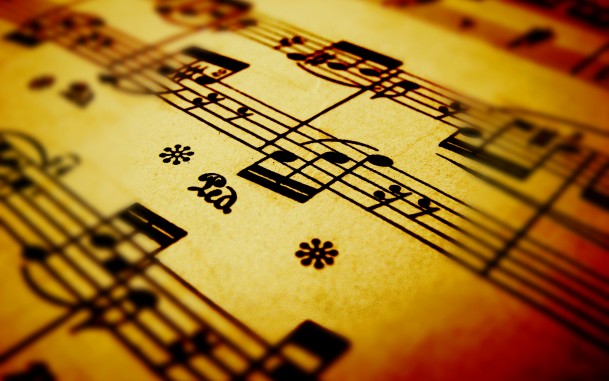